Remember when Christmas was about wonder?

If I think about my fondest memories of Christmas, wonder is probably at the core of what I love most about it.  I suspect I’m not alone in this. Every Apple and Telstra ad is trying to make me feel some sense of wonder, it seems.

Perhaps, those advertisers understand the truth that there is a very short distance from wonder to worship.

The dictionary tells me wonder as noun is a feeling of amazement and admiration, caused by something beautiful, remarkable, or unfamiliar. And as a verb it’s a desire to know something; feel curious or to doubt.

But no amount of gifts or legs of ham will actually lead us to the wonder we long for. The wrapping paper tears. We eat the ham.

As we come to the end of 2020, we want, we need, to breathe deeply of the wonder of the Christmas story. The incarnation. That moment when the God of the universe became a baby to rescue the world he loves. 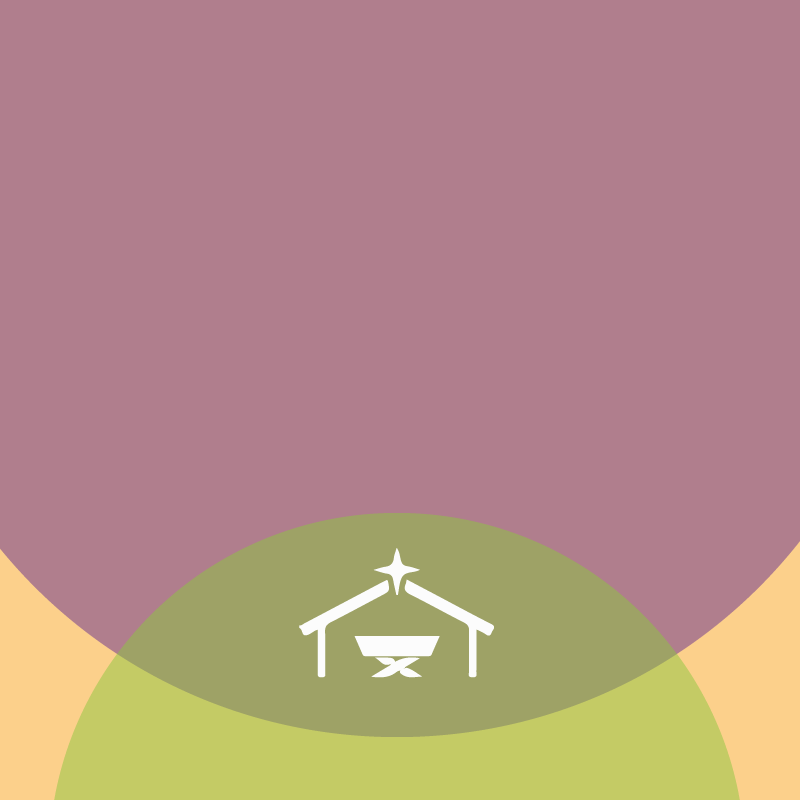 A few years ago I read this quote from Bono, “I remember coming back from a very long tour…. On Christmas Eve I went to St. Patrick’s Cathedral. …It had dawned on me before, but it really sank in: the Christmas story.

I was sitting there, and …tears came down my face, and I saw the genius of this, utter genius of picking a particular point in time and deciding to turn on this. Because that’s exactly what we were talking about earlier: love needs to find form, intimacy needs to be whispered.

To me, it makes sense. It’s actually logical. It’s pure logic. Essence has to manifest itself. It’s inevitable. Love has to become an action or something concrete. It would have to happen.  There must be an incarnation. Love must be made flesh.”

This month, as we gather on Sundays, we’re walking through the Christmas story with eyes wide open. I’m really looking forward to being together to wonder and worship our incredible God together this Advent.